IN THE SHADOWS OF UTOPIA

The Khmer Rouge and the Cambodian Nightmare

The Communist Party of Kampuchea - better known as the ‘Khmer Rouge’ - implemented one of the most radical societal upheavals of the 20th century. When they took control of Cambodia following a brutal civil war on the 17th of April 1975, they went about enforcing a total transformation of the country. They intended to create a radical communist state with no classes, no exploitation, and no need for help from foreign countries. Their revolution was described by many survivors as a ‘prison without walls’. The Khmer Rouge decided that many Cambodians would not be able to participate in their glorious utopia, and these "enemies" and “counter-revolutionaries” were to be swept away.

The results of this project represent a tragic period of mass death and suffering in which more than one quarter of the population - two million people - perished in just under four years. This was a nightmare that Cambodia is still recovering from today.

In the Shadows of Utopia is a podcast about Cambodian history, the rise of the Khmer Rouge, the Pol Pot Regime, and the Cambodian Genocide. Utilising extensive research as well as interviews with experts and historians, Lachlan Peters aims to present a comprehensive narrative history which explores Khmer culture and history before the Khmer Rouge period, as well as the tragic history of Democratic Kampuchea. To explain how and why this happened, delving deep into the past and the combination of internal and external circumstances which pulled Cambodia into the shadows, is the principal goal of this podcast.

This limited series is presented in a way that is accessible to those who are unfamiliar with the subject, but with enough depth to appeal to those who are. This Cambodian history podcast can be found on all major providers, as well as accompanied by visuals on YouTube. 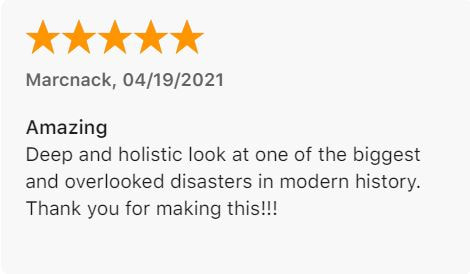 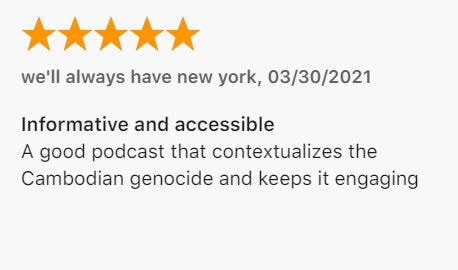 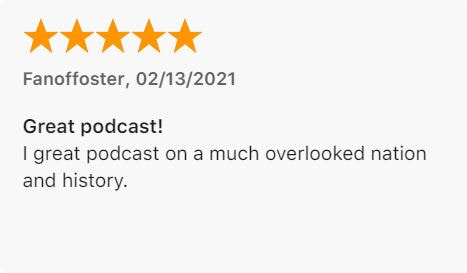 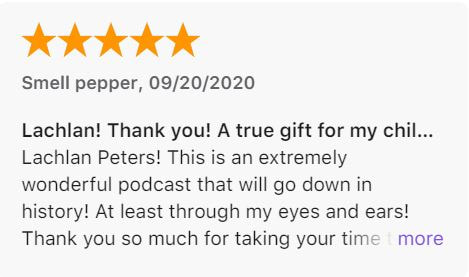 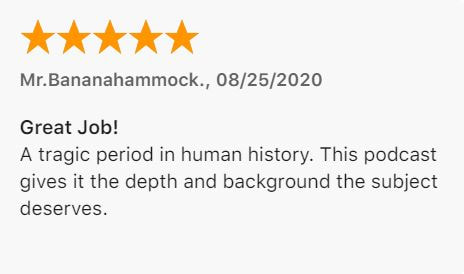 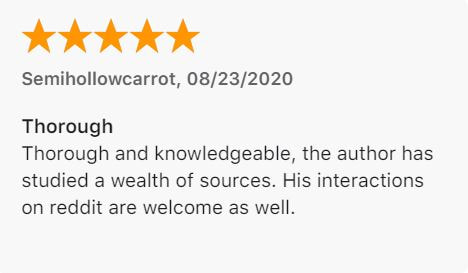 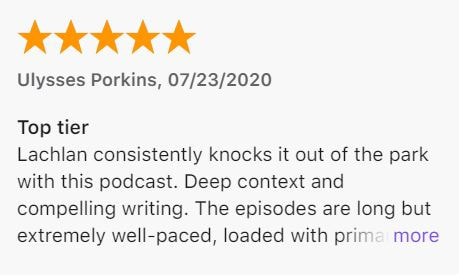 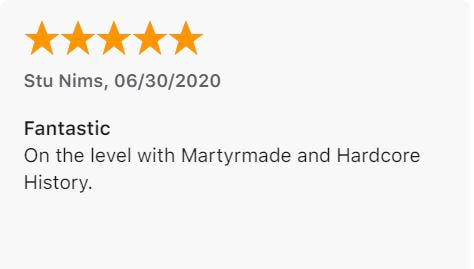 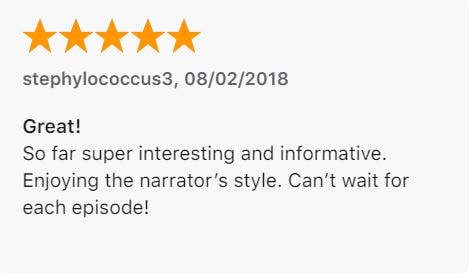 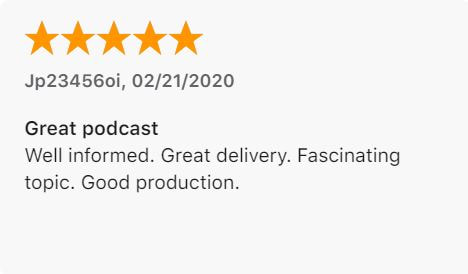 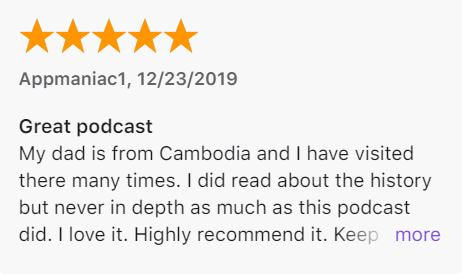 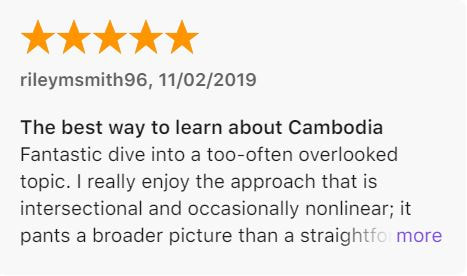 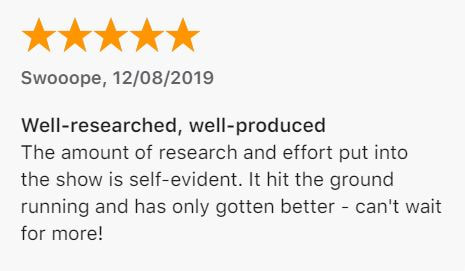 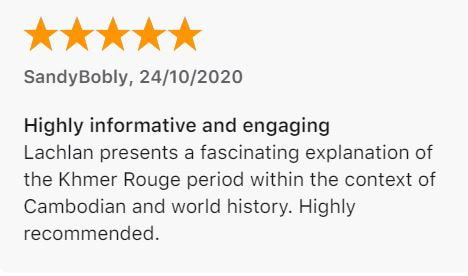 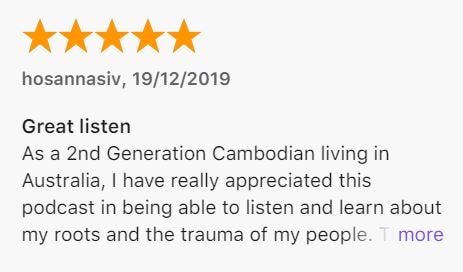